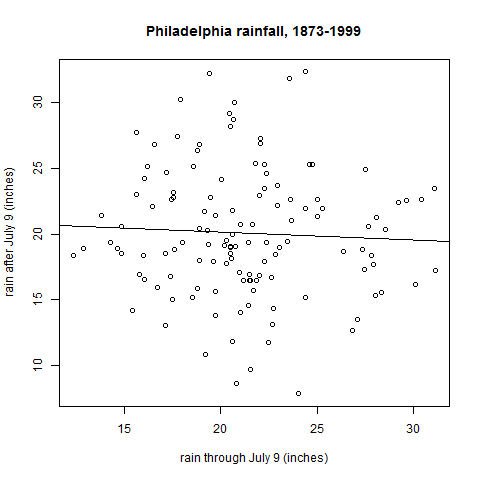 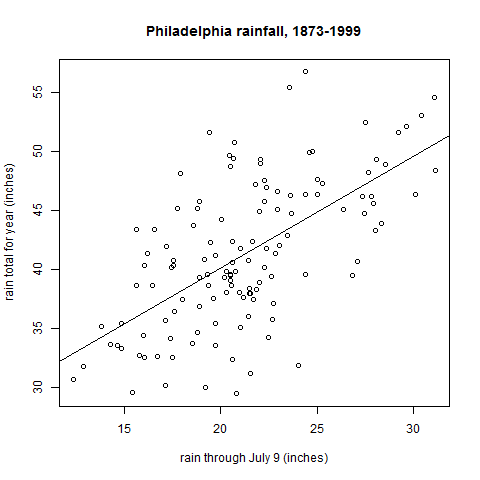 2 thoughts on “The rain in Philadelphia falls mainly… when?”